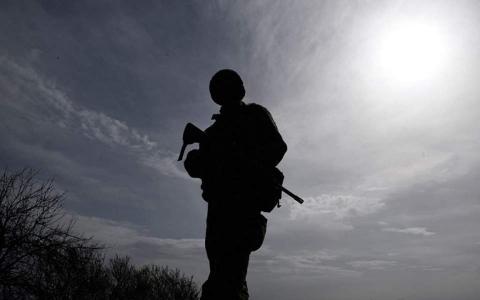 Defense Minister Nikos Panagiotopoulos Thursday announced that the length of compulsory military service for those serving in the Hellenic Army was being extended to 12 months from nine months today.

The decision was reached during a meeting Thursday of the Council for Foreign Affairs and Defense (KYSEA) that was chaired by Prime Minister Kyriakos Mitsotakis.

Conscripts serving along the border with Turkey or on the Aegean islands are expected to be exempt from the new measure.

Those in the Hellenic Navy or Air Force will still be required to complete 12 months of national service, as has been the case until now.

Military service in Greece is mandatory for all able-bodied males from the age of 19.

Also Thursday, Panagiotopoulos spoke on the phone with his French counterpart Florence Parly, who will visit Athens on Monday to sign the contract for...

EU Leaders Agree on Introduction of Vaccine Passports by Summer 2021
Muslims demand the building of a Mosque in Thessaloniki
Bookings from UK to Greece skyrocket in one day: Skyscanner

Why Turkey is Dialing Down Tensions in East Med