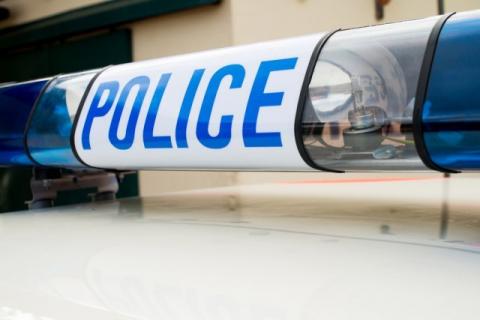 M. B., the wife of the famous singer, was allegedly arrested.
Six cars of the Intervention Unit took part in this operation, while three vehicles were seized.
The action was carried out by the inspectors of the criminal police in cooperation with the Intervention Unit. During the action, they found a certain amount of drugs, two scales for precise measurement and seized 2.000 euros and three cars, "Kurir" reports.
The salon is closed until further notice.