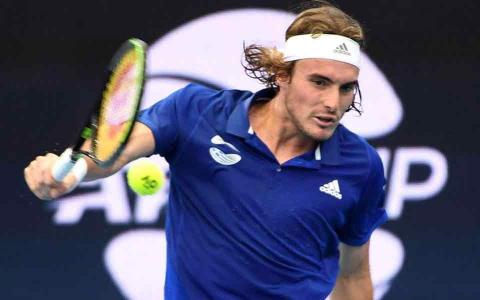 Greece has been drawn in the same group as Spain and Australia in the group stage of the ATP Cup in Melbourne next month after the draw was made on Friday.

The Greek men's national team has relatively little depth beneath world number 6 Stefanos Tsitsipas and will be hard pushed against Rafael Nadal's Spain in Group B of the tournament.

Host Australia will be without Nick Kyrgios. The Greek Australian paid the price for a year of inaction because of Covid-19 concerns when his world ranking slipped to 46, leaving Alex de Minaur to lead the home side. Kyrgios has since slipped another place to 47th.

The winning team from each of the four first-round groups will go directly into the semi-finals.

The men's team competition made its debut in cities around Australia last year but will be truncated and played only at Melbourne Park from February 1-5 because of...