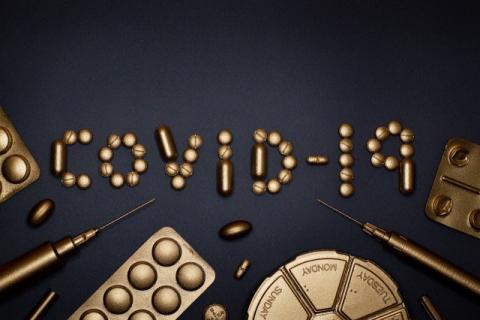 There's probably not much German Chancellor Angela Merkel's government would like to adopt from Donald Trump presidency, but the treatment the former U.S. president received when diagnosed with Covid-19 last year appears to have caught her attention.

Germany has purchased 200,000 doses of monoclonal antibody medication for 7 million, and next week the country will be the first in the European Union to use it, Health Minister Jens Spahn told the Sunday edition of the tabloid Bild.

"The injection of these antibodies can help prevent patients at risk in the early phase from developing a serious condition," he said. The German Health Ministry didn't immediately respond to a request for comment by Bloomberg.

Trump received an experimental treatment from Regeneron Pharmaceutical Inc. in October after he was diagnosed with Covid-19. The then-president was so impressed that he said he wanted to make it available for free to Americans, which ultimately didn't occur. At least some of the doses ordered by Germany also come from Regeneron, according to newswire DPA.

Spahn, one of the possible successors to Merkel, has recently come under political pressure because of the slow rollout of Germany's vaccination program in Germany. According to the Robert Koch Institute, 1.63 million Germans have so far been vaccinated, which is less than 2% of the country's total population.