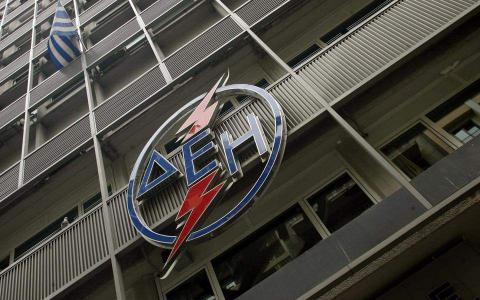 One of the biggest problems Greek industry faces is that of competitiveness, which is partly undermined by the high power rates paid by local industrial groups.

One month after the start of negotiations between Greece's main supplier Public Power Corporation (PPC) and energy-intensive companies on industrial rates, the distance between them remains huge.

Industries claim that PPC is being intransigent, insisting on its original proposal for rate hikes of 40% and 50% for 2021 and 2022, compared to the existing contracts, which after the extension PPC had granted will expire at end-February.

But power rates are one part of the two sides' disagreement. The other, which may have actually created an even greater rift in relations, is the structure of the rates that PPC is proposing to major industrial consumers. According to industries, that structure incorporates...