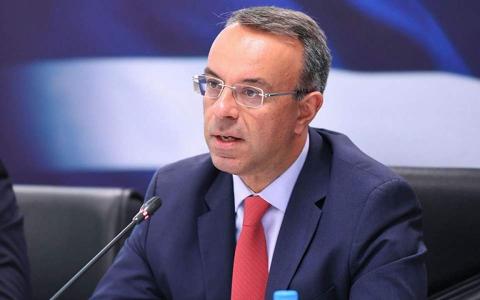 Finance Minister Christos Staikouras said the yield at Wednesday's auction was 0.8%, while demand for the bond was "very high."

With a bond issue expected each quarter, Greece is planning to raise between 8 and 12 billion euros ($9.6-12.1 billion) from money markets this year.

Global financial turmoil caused by the pandemic has pushed Greece back into a major recession just two years after the country completed its third successive international bailout program.

Also, the national debt is expected to surge to 208% of gross domestic product in 2020 after hovering around 180% for the previous seven years. Most of Greece's debt is held not by private investors but by European Union institutions which have set more generous...