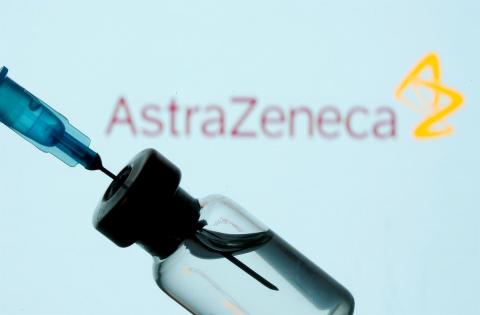 EU demands that AstraZeneca make up delays of its COVID-19 vaccine by supplying doses from its U.K. factories on Jan. 27 risked setting the bloc and Britain on a post-Brexit collision course.

Both the European Union and former member Britain insisted the Anglo-Swedish pharmaceutical company uphold contractual delivery promises to each of them - even as the company said there was not enough to go around.

"The 27 European Union member states are united that AstraZeneca needs to deliver on its commitments in our agreements," EU health commissioner Stella Kyriakides told reporters in Brussels.

In London, Prime Minister Boris Johnson said he expected AstraZeneca to honor its commitment to deliver two million doses a week to the U.K. from its plant in north Wales, where a bomb scare paused production for a few hours on Jan. 27.

The row was triggered last Friday when AstraZeneca informed the EU that it could only supply a quarter of the vaccine doses it had promised for the first three months of this year.

That infuriated the European Commission, which is planning this week to add the AstraZeneca vaccine to two others it has already authorized - from BioNTech/Pfizer and Moderna - to help reach a goal of inoculating 70 percent of EU adults by the end of August.

The anger became incandescent when AstraZeneca CEO Pascal Soriot on Tuesday gave an interview saying his company was prioritizing supplies to Britain, which signed its contract three months before the EU did, and was required only to make a "best effort" to supply the bloc.