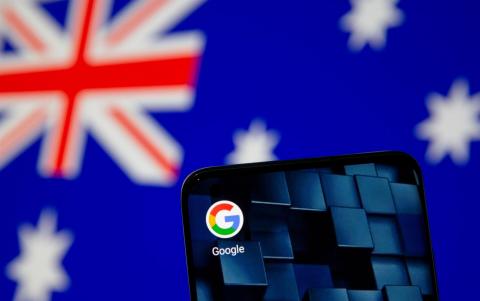 An Australian regulator is considering letting internet users choose what personal data companies like Google share with advertisers, as part of the country's attempts to shatter the dominance of tech titans.

The proposals were part of the ACCC's interim report into digital advertising in Australia, a A$3.4 billion ($2.6 billion) market the regulator said is marked by a lack of competition, transparency and choice.

The ACCC estimates Google's share of Australian digital advertising revenue at between 50% and 100%, depending on the service.

"There's a lot wrong with the market ... and it's effectively dominated by one player," he added.

The proposals add a new element to the antitrust regulator's campaign to check the power of online behemoths Google and Facebook Inc in Australia.

Proposals by the ACCC that Google pay local media for content that drives traffic to their websites have been adopted in draft legislation by the government. Google has criticized the planned News Media Bargaining Code, threatening to pull its search engine from Australia if they go ahead.

On Jan. 28's 222-page digital advertising report, the regulator also suggested a system under which users' personal data would be shared more widely with advertisers, on an anonymized basis, to foster more competition.