WHO, Navalny and Greta Thunberg Nominated for Nobel Peace Prize 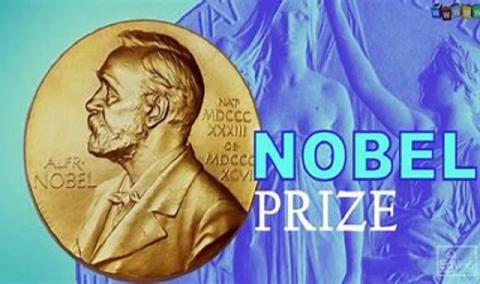 Russian opposition leader Alexei Navalny is among the nominees for Nobel Peace Prize 2020. Apart from him, the World Health Organization and Swedish conservationist Greta Thunberg will also vie for the prize.

The three were nominated by Norwegian lawmakers. Thunberg is listed as one of the prominent activists in the fight against climate change.

Navalny, on the other hand, is nominated for his efforts to establish democracy in Russia. The battle against the coronavirus puts the WHO on the list of candidates for the prestigious award. Among other nominees are Donald Trump, NATO and the UN Refugee Agency.