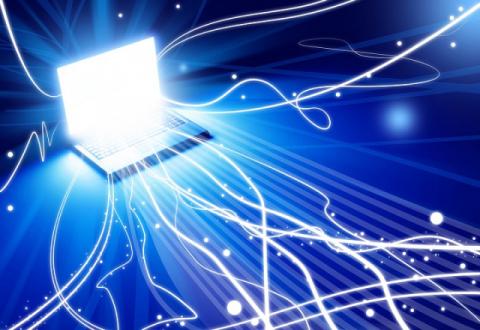 The "Agriculture" State Fund announced a tender for projects for the building up broadband Internet network in villages and small towns in Bulgaria. A separate budget worth of BGN 82 million  is allocated for financing of the projects. These are funds provided under the Rural Development Program and the aim of the projects is to achieve 100% coverage of the country with fast internet.

"The first step has been taken, and the project is really large-scale, the funds are ample, we have a lot of work to do with the Ministry of Transport, the State Agency for e-Government, which is a beneficiary, the costs are to be approved, this is state aid that needs to be approved", said in "Before All" show Svetoslav Tsekov, chief expert of the Agriculture Ministry.

When asked why, after so many attempts were made to launch this project in 2018 there is still no internet in many regions, Tsekov clarified:

"Since 2017, work on this project has not stopped, we have had to prepare piles of paperwork, we launched the project in 2019, but it turned out that we do not have identified areas in which we can enter - the so-called "white zones". These are areas where, as required by the European Commission, not only there should be no internet, but that none of the operators could build a network there in the next three years. And there were 700 operators, and we had to place an inquiry with them all. Now we have already completed the mapping and 59 white zones are emerging where there is no internet coverage - this is one in five Bulgarian municipalities.

They are located on the territory of 23 regions. More than 430,000 residents of these regions will benefit from the internet access," the expert said.

According to Svetoslav Tsekov, there will hardly be...