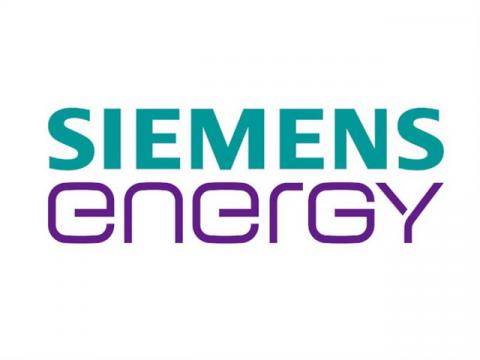 Siemens Energy AG will cut roughly a sixth of workers from its gas and power division in the latest sign that the worldwide shift to green energy is upending the fossil-fuel businesses.

The company will eliminate 7,800 jobs by the end of its 2025 financial year, including about 3,000 positions in Germany and 1,700 in the U.S. Roughly three-quarters of the reductions will be of management and sales roles.

"The energy market is significantly changing, which offers us opportunities but at the same time presents us with great challenges," Chief Executive Officer Christian Bruch said Tuesday.

Siemens Energy's gas and power division employs about 46,000 workers and builds and maintains turbines used in gas and coal-fired power stations -- plants that are in the crosshairs of governments looking to make good on their climate targets. Low-cost renewable energy also has undermined the economics of burning coal and gas, leading to lower run times for some plants and the shuttering of others.

Siemens Energy shares slipped 0.3% to 31.16 euros shortly after the start of regular trading in Frankfurt. The stock has climbed 47% since the late-September listing following its spinoff from Siemens AG.

Economists expect the addition of renewable energy job to offset losses linked to fossil-fuel business, although estimates vary. One study by the Institute for Economic Structures Research in Osnabrueck, Germany, estimated that around 120...