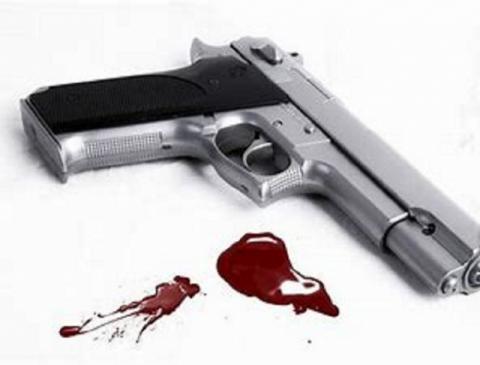 The deadly drama in Germany involving three Bulgarian guest worker is being unraveled hour by hour. Blitz reminds that jealousy claimed lives of two Bulgarians, man and wife, and one woman is in coma in the German city of Wiesbaden. The guest workers' drama unfolded days ago.

The dead bodies of a woman and a man have been found in their home. Both were shot. A second woman was taken to hospital in a coma, also with a gunshot wound. All three are from Kardzhali, southern Bulgaria.

They all come from the same family, from the Kardzhali Borovets district. For 15 years, the family had lived and worked in the German city of Wiesbaden, according to 24rodopi.com.

The head of the family was 55-year-old M.M. On the night of February 1, the man fired a revolver shot at his 49-year-old wife and her sister and then committed suicide.

The people of the neighborhood where the guest workers lived are shocked by what happened.

Police was alarmed at 3.45am. Law enforcement teams and ambulances arrived at the scene.

M.M. and one of the women died on the spot, the second woman was hospitalized in a very serious condition, with a gunshot wound in the head. Investigators have not yet found out how many shots were fired.

Jealousy made the 55-year-old man to grab the gun, acquaintances said.

Prosecutor Florian Breidenbach is also of this opinion. In his words, the man shot his wife, "who had parted ways with him."

The family went back to Kardzhali. The bodies of those killed are expected to be transported within days and buried in their native city.