Turkey's power output from gas up 21 pct due to drought 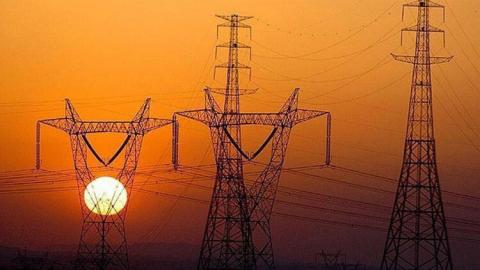 The share of natural gas in Turkey's electricity generation grew by 21 percent last year compared to 2019, as increasing drought hindered the production capacity of the country's hydropower plants, according to a recent report by the Electricity Generators Association of Turkey.

Turkey's gross electricity generation in 2020 was 305,431 gigawatt-hours, marking an increase of 0.5 percent compared to the previous year.

The drought was more tangible in the last three months of the year. During the October-December period, electricity generation from hydropower plants dropped further by 20.3 percent compared to the same period in 2019.

Leading to rise in gas imports and consumption

Power generation from natural gas rose by 48.2 percent between October and December compared to the same period in 2019 due to the drought.