Meeting set up to prepare for frosty weather 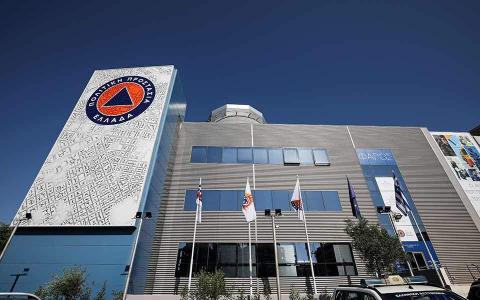 Α meeting will be held at the Civil Protection's operatin center on Thursday to discuss the state's preparation ahead of the imminent cold front that is expected to hit a large part of the country in the following days.

The National Observatory of Athens' weather service, Meteo, forecast very low temperatures throughout Greece starting on Saturday that will continue until at least the middle of next week due to the arrival of a cold front dubbed Medea.

The cold masses of air that are currently over Central and Northern Europe are approaching Greece and will start to affect initially the northern regions on Saturday before...