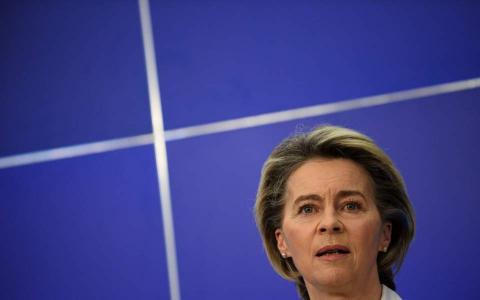 The European Union hopes to start giving out money from its 750 billion euros coronavirus economic recovery fund before the end of September, the bloc's top officials said on Friday as they finalized approval of the landmark stimulus.

"The moment the own-resources decision is ratified, the commission will go to the market, raise money and disburse," von der Leyen told a news conference. "We're able to disburse 13% in front-loading immediately... by mid-year, we should be able to disburse the first funds."

Costa said the EU was fighting the pandemic with vaccines...