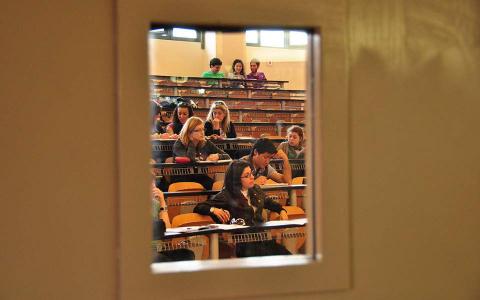 The provision in the education reform bill that passed Thursday, that a passing grade is the minimum required for a student to enter university, will severely disrupt the operation of Greek public universities.

An analysis shows that, in 186 of the 459 departments of Greek universities, the last successful candidate had a final score equivalent to a failing grade, or less than 10,000 points out of a possible 20,000.

In many of these 186 departments, a failing grade was the top score. In one such case, the last successful candidate had scored 625 points.

Many of those departments teach subjects with very little demand. Most are in former technical schools upgraded to universities en masse by the previous leftist government.

Quite a few were founded not to cater to students' needs but to the needs of towns that wanted to profit from the spending of out-of...