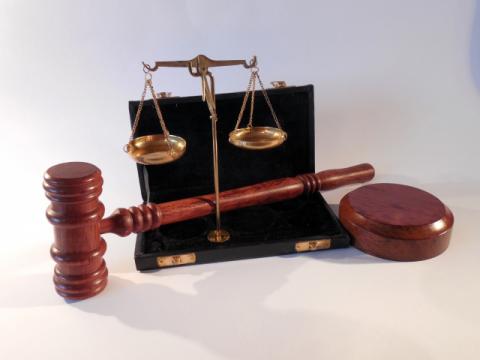 The Prosecutors' College of the Supreme Judicial Council on Saturday elected ten European delegated prosecutors from Bulgaria. They will carry out investigations in Bulgaria on behalf of the new European Public Prosecutor's Office.

Ahead of the vote Prosecutor General Ivan Geshev said that the majority of the candidates have impeccable professional reputation and competence. He said that the elected candidates will have to be approved by the European Commission.

The delegated prosecutors were elected after a review of documents and a hearing by the Prosecutors' College. Thirty-one magistrates took part in the hearing of 35 candidates initially.