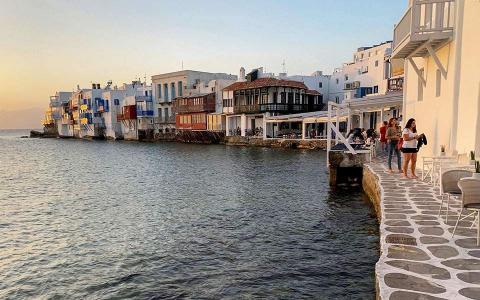 Officials in Brussels are reportedly concerned about an agreement signed between Greece and Israel earlier this month to facilitate travel between the two tourism-dependent countries for people who have been vaccinated against Covid-19.

In a report on Monday, Germany's Frankfurter Allgemeine newspaper quoted a European Commission official as saying that member-states have already agreed to the rules for travel from third countries, "which do not include privileges for people who have been vaccinated."

Greek Prime Minister Kyriakos Mitsotakis' proposal at the start of the year for a "vaccination passport" was dismissed in January by Brussels, which insists that arrivals from a third country will only be allowed into the bloc when the epidemiological data of that country permit it.

Cyprus signed a similar agreement with Israel on Sunday, while Spain and...