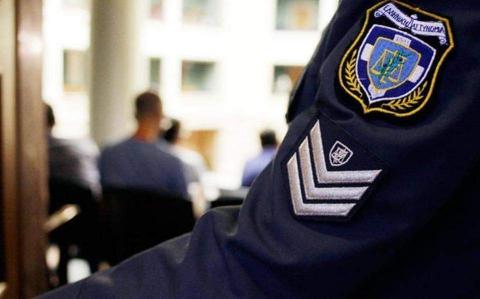 The rector of the Athens School of Fine Arts has alerted a prosecutor to claims made anonymously earlier this month on social media by two female students at the institution accusing one of its professors of sexual harassment.

Speaking to Kathimerini on Monday, Nikos Tranos said that the university authorities will also investigate the claims once they are formally lodged, adding that this has not been done.

He also urged students at the school to speak up about any incidents of violence.

In a related development, meanwhile, Greek President Katerina Sakellaropoulou also urged victims of sexual or other forms of abuse to "break the dam of silence."

Her comments came during a meeting with the head of the Association of Greek Actors, as the country's theater community has been rocked in recent weeks by a barrage of revelations of serious...

113 migrants pushed back by Greece rescued

Supreme Court intervenes over inquiry into death of teenage boxer