Bosnia’s Exhausted OHR Can be Revived – Here’s How 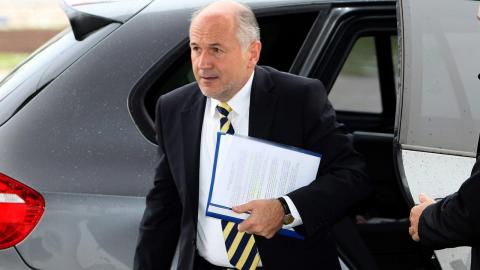 So, what next for OHR and Bosnia? The aim here is not to discuss the relevance of the OHR's powers, or the future course of difficult reforms, or even the issues of geopolitics and foreign influence in Bosnia. It is to look at key "softer" questions that have been long overlooked but which could profoundly change the nature and vigour of this institution and its doing.

It is time to exhibit the role of the High Representative differently. The notion that the office holder should be tough and strict, as if they were going into conflict instead of acting as a partner and communicator - guiding a process and offering a visionary approach - is wrong. The masculine, male-driven and military-style combat approach to delivering the OHR's mandate, led by international management, has not yielded the desired results. At the moment, the OHR is an island on its own, an institution as alien to citizens of Bosnia as their own political elites - often perceived as another side of the same coin.

It's high time a Bosnian woman got the job

Since 1996, when the OHR was created, there have been eight HRs and 21 principal or senior deputy HRs. The HRs came from Germany, Sweden, Austria and Spain and the deputies from the United States, Germany and so on. They were all men and all foreign. To date, only a few women were given deputy duties at the OHR, and none as a senior or Principal Deputy HR.

The renewed office should appoint a woman High Representative. Aside from the obvious importance and benefits of that decision, it would send a signal to Bosnian...