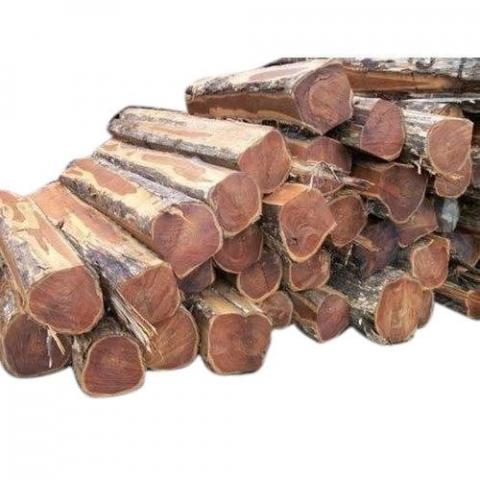 Slovenj Gradec – Prime timber offered at the 15th annual auction in Slovenia fetched EUR 1.2 million, EUR 800,000 less than in 2020. But given the Covid-19 pandemic, the organisers are happy as a record 46 bidders placed bids. The majority of logs on sale were oak, spruce, sycamore maple and ash, with a sycamore maple log fetching the highest price yet again.

Almost 570 sellers offered 3,960 logs or 4,076 cubic metres of precious wood at what is the second largest auction in terms of quantity of wood after last year’s record one.

As in all previous years, the highest price was fetched by the sycamore maple, also dubbed Slovenia’s ebony, yet it was lower than before.

The highest bid for a cubic metre of sycamore maple was EUR 11,575, while the entire log, cut in the woods around Ljubljana, will get EUR 13,475.

Another sycamore maple, cut in the area of Ruše, north-east, fetched EUR 20,263.

Both were bought by a Portuguese buyer and will be used for veneer, said Jože Jeromel from the local forest owners’ association, which organises the auction together with the Slovenian Forest Owners’ Association and the Slovenia Forest Service.

Such veneers are typically used for luxury yachts, furniture, musical instruments and car interiors, he explained.

Chinese buyers bought the largest single amount of logs – around 600 cubic metres. They usually buy oak, maple and ash, while this year they also purchased beech.

The majority of the most expensive logs will be made into veneer by the Merkscha veneer mill in the Slovenian city of Celje, from where it will be delivered to the buyers.

The majority of logs on auction were from Slovenia, but some also came from neighbouring Austria and Croatia.

A large amount of top-quality wood was also offered by SiDG, the national forest company.

There is a shortage of such quality wood in Central Europe, said Jermol, which he sees as an opportunity for Slovenian forests and forest owners.

The auction, held in Pameče near the town of Slovenj Gradec, has developed into the largest event of the kind in Central Europe.