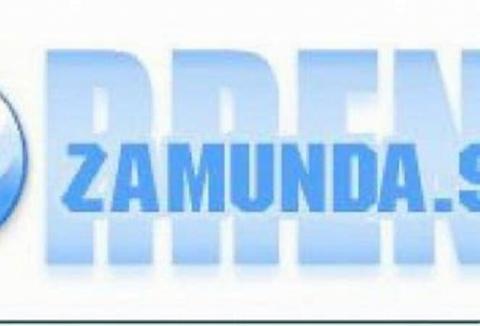 The most visited torrent site in Bulgaria, Zamunda.net, is unavailable. The first signs of emerging problems with the operation of the tracker were observed from the evening of February 21.

The site's collapse comes about a day after the office of the Prosecutor General office asked for help the US Department of Justice for blocking Zamunda.

The Bulgarian authorities have conducted an international operation with the assistance of the United States, Australia, Bosnia and Herzegovina, Sweden and Switzerland. The aim was to block access to pirated websites.

RARBG.to cannot be visited for some time by users located on the territory of Bulgaria, but even the most basic and free VPN can change that, the pirates comment.

The last big collapse of Zamunda happened at the end of 2019.It came following an alarm signal from US film giants Paramount, 20th Century Fox, Sony and Lionsgate, who had written a collective letter to Filmautor and the Ministry of Culture days earlier.It stated that due to the download of films, they were losing BGN 6 million a year.

The struggle with torrent sites has been going on for more than a decade, but in general it has been ineffective.The example of the largest such site - The PirateBay - is illustrative.Despite attempts by US and Swedish authorities to crack down on the torrent tracker, it is still available today.

The well-informed comment, though, that even if the collapse of Zamunda is related to an operation of the American...