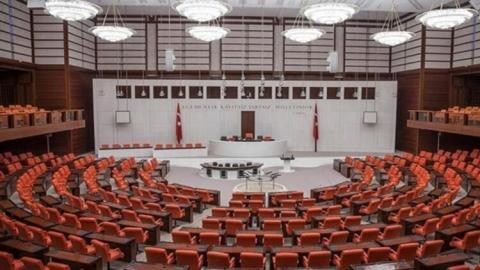 Turkish Parliament Speaker Mustafa Şentop has informed that the parliament has received summary proceedings against 33 lawmakers, including those from the ranks of the Peoples' Democratic Party (HDP).

"A total of 33 summary proceedings were sent to the parliament last night. They include the members of the HDP as well," he told the reporters on Feb. 24.