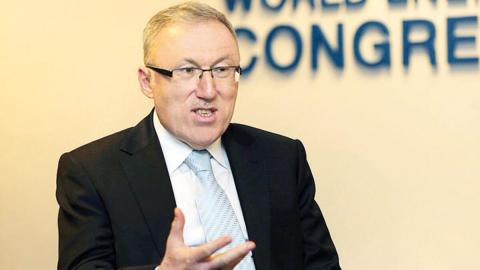 The appointment decisions of some ambassadors regarding the reshuffle at the Foreign Ministry were published in the Official Gazette.

Mercan, not a career diplomat, was among the founding members of the ruling Justice and Development Party (AKP).

Before being appointed to Tokyo in 2017, Mercan served as deputy minister of energy and natural resources.

Pandemic process to be shown on ballet stage