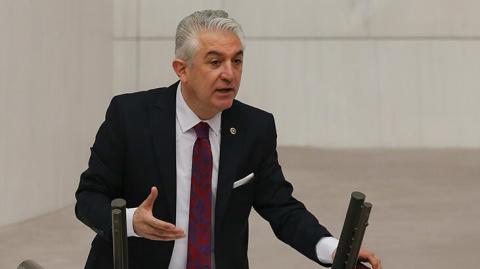 Teoman Sancar, a member of the parliament from the ranks of the Republican People's Party (CHP), has resigned from his party following the resignation of three lawmakers in the past weeks.

Sancar was elected to the parliament from Denizli in June 2018. According to a statement, Sancar said he did not leave his party to join another political party or group. Though, Sancar was mentioned among the lawmakers planning to join Muharrem İnce, who announced that he would form his own party in the coming weeks.

İnce was a former CHP member and a presidential candidate. Three ex-CHP members have already announced they would join İnce's party once it would be established. The number of CHP lawmakers has dropped to 135 after the resignations.