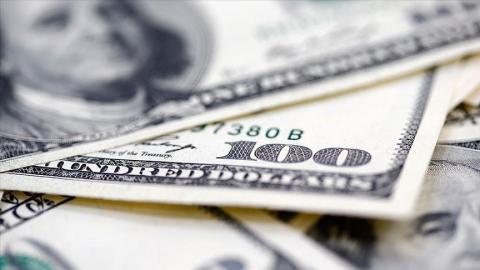 The banks' net profit rose from around 10.5 billion Turkish liras ($1.8 billion) in the previous year, according to data compiled by Anadolu Agency from unconsolidated balance sheets and the country's banking watchdog.

The banks' regulatory capital to risk-weighted assets ratio - a significant indicator in determining lenders' minimum capital requirements - was at 16.98% as of last December, up from 16.3% compared to December 2019.

The number of the three banks' domestic and international branches totaled 3,668 combined,...