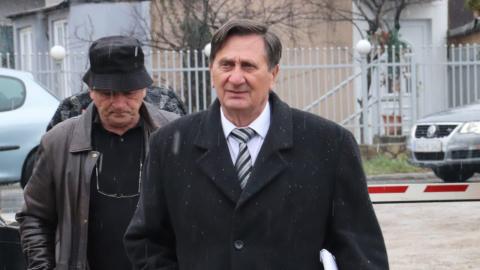 After a marathon six-year trial, the Bosnian state court on Thursday found former fighters Edhem Godinjak, Medaris Saric and Mirko Bunoza not guilty of war crimes against civilians and prisoners of war.

The verdict said that the men were acquitted of involvement in a 'joint criminal enterprise' which had the aim of committing "multiple murders of Serb civilians in villages located in the Trnovo municipality, their unlawful arrest and incarceration in detention facilities set up in the territory of Trnovo municipality and setting their property ablaze".

It also cleared the three men of involvement in the killing and inhumane treatment of captured Bosnian Serb Army soldiers in detention facilities set up in the Trnovo municipality.

Godinjak was charged as chief of the police's Public Security Centre in Trnovo and as a member of what was known as the War Presidency in the municipality, Saric as commander of the Territorial Defence Headquarters in Trnovo, and Bunoza as a commander of Croatian Defence Forces units.

They were further acquitted of the unlawful detention of civilians and deliberately inflicting serious physical and psychological pain and suffering.

This was a first-instance verdict and can be appealed.