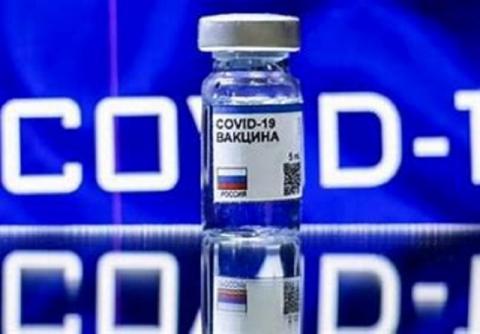 The European Medicines Agency (EMA) on Thursday (4 March) began a rolling review of Russia's Sputnik V vaccine in a first step towards granting the approval of the jab across the EU.

The decision comes after preliminary laboratory and clinical studies in adults indicated that the vaccine triggered antibody and immune cell production, according to a press statement released by the EMA.

In the statement, the EMA said that the agency will assess Sputnik V's compliance with the "usual EU standards for effectiveness, safety and quality."

They added that while there is no guarantee of overall timelines, it should take "less time than normal" to evaluate an eventual application because of the work done during the rolling review.

The move has prompted questions over whether the Commission would look to draw up an Advanced Purchase Agreement (APA) for the vaccine.

The Commission was keen to distance itself from this idea, with a spokesperson stressing that "no talks are currently ongoing" between the company and the European negotiating team.

However, they added that this could change in the future provided there is an agreement between the Commission and member states.

Asked about the geopolitical implications of the vaccine's approval, a Commission spokesperson highlighted that EMA undertakes analysis only on the "safety and efficacy of a vaccine".

"Geopolitics has nothing to do with the fact that whether EMA considers a vaccine safe and efficient or not," they said.

Two US warships to sail in Black Sea until early May: Turkish ministry

Russian force on Ukraine border larger than any time since 2014, US says