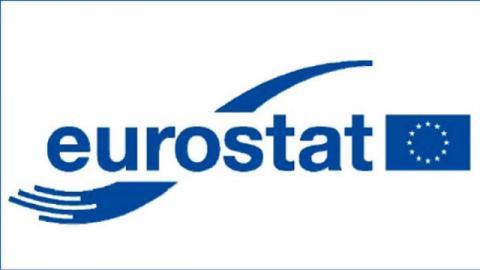 The data published by Eurostat showed on Thursday that Retail Sales in the euro area contracted by 5.9% on a monthly basis in January. This reading followed December's increase of 1.8% and fell short of the market expectation for a decline of 1.1%. On a yearly basis, Retail Sales fell by 6.4%.

Other data from the euro area revealed that the Unemployment Rate stayed unchanged at 8.1% in January and came in better than analysts' estimate of 8.3%.

Better growth in retail across the EU was only reported in Sweden (up 3.5%).

On an annual basis, the decline in retail sales in our country was limited in January to a decrease of 3.9% after a 10.7% decrease in December.