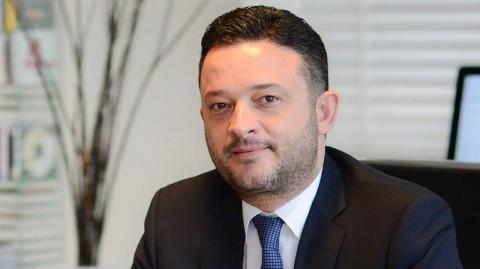 North Macedonian law enforcement has placed the businessman Orce Kamcev in 30 days' detention in Shutka prison near Skopje, on the request of the Organised Crime Prosecution, which said there was a risk he might flee the country.

The prosecution on Sunday said it requested his detention after receiving "info from the National Security Agency that he might be preparing an escape".

Kamcev's lawyer, Toni Menkinovski, on Sunday insisted there was no evidence or even hints that his client planned to flee. He called the detention order "an act of sadism by the state" against a man who owns a hospital and has invested in healthcare during the COVID-19 pandemic.

Kamcev, who directly or through his family owns a range of businesses, including a private hospital in Skopje, has been detained in relation to a recently launched high-profile corruption investigation in which he has been named as one of the suspects in money laundering linked to illicit purchase of building lots in Skopje.

Kamcev is also at the centre of another high-profile investigation, code-named "Empire" by the prosecution, in which he and Mijalkov are suspected of a committing series of crimes between 2002 and 2013, including criminal association, fraud and money laundering.

Kamcev - who Forbes named as North Macedonia's wealthiest person in 2016 - claimed innocence in the "Empire" case, saying he had been a victim of extortion by the showman-turned-politician Bojan Jovanovski and former chief Special Prosecutor, Katica Janeva.

His testimony in court, as well as a slew of other...

As of Today, New Rules for Entering Bulgaria Come into Force