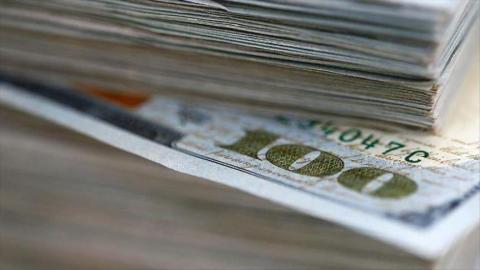 Turkey's short-term external debt stock - debt that must be paid in the next 12 months - reached $140.3 billion in January, according to official data on March 17.

The figure climbed 1.3% from the end of 2020, data from the Central Bank of the Republic of Turkey (CBRT) showed.

From the borrowers' side, the short-term debt of the public sector, which consists of state lenders, surged 10.6% to $28.4 billion, while the private sector saw $89.2 billion of debt, a rise of 2.5%, during the same period.