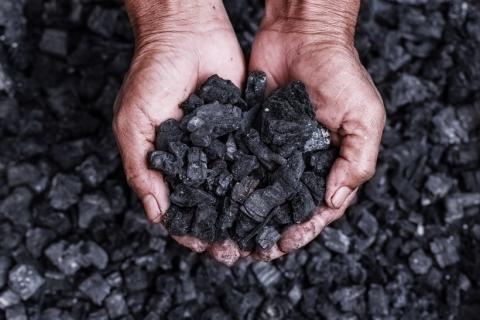 Ljubljana/Šoštanj/Velenje – Focus has welcomed the government’s proposal to phase out coal in Slovenia by 2033, saying this is the most sensible decision given the three potential scenarios to restructure Slovenia’s two coal regions. Still, it believes that given the Paris Agreement, Slovenia should drop coal by 2030, just like 14 other EU members.

The other two scenarios, which see the phaseout by 2038 and 2042, would take Slovenia further away from its climate commitments, while also posing major financial risks, the environmental NGO said in a statement on Thursday.

Earlier this week the government sent into public consultation a draft national strategy to phase out coal and restructure Savinja-Šalek, a region which has coal-fired power station TEŠ and a coal mine, and Zasavje, a region where there are no longer any active mines or thermal plants.

The Infrastructure Ministry said phasing out coal mining and the use of coal in Savinja-Šalek by 2033 would have the smallest negative impact on the environment, nature, people’s health and cultural heritage.

An argument in favour of a prompt coal phaseout are also fast-growing prices of emission coupons, Tomislav Tkalec from Focus said in the statement.

Projections show the financial burdens on TEŠ will be very big before 2030 so there is a realistic chance TEŠ and the Velenje coal mine would have to be closed earlier, he said.

Marko Štrigl of power group HSE meanwhile hopes that an optimal decision from the aspect of green transition and reliable power supply will be taken as part of the public debate on the basis of their arguments.

Štrigl said that HSE’s strategy was to remain a key pillar of electricity supply in the future.

Velenje coal mine director general Janez Rošer added that regardless of which year would be written down as the deadline to phase out coal, one should be aware that the company needed at least 15 years to close the mine.

So together with its owner, the company intends to seek solutions acceptable for all sides, and based on social dialogue and a just transition to a decarbonised society.

TEŠ director Mitja Tašler said the power station and the coal mine were working on development and looking for new technologies so that they could remain an energy centre and preserve the know-how.