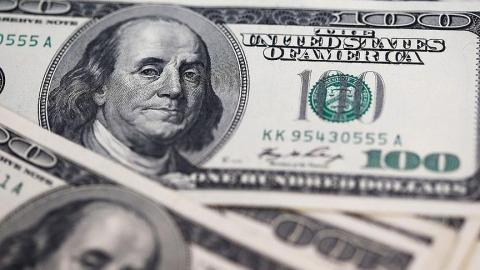 The Turkish central government's gross debt stock totaled 1.85 trillion Turkish liras (around $249 billion) at the end of February, according to new official figures.

The figure was up 32% from the same month last year, according to data from the Treasury and Finance Ministry on March 22.

Data also showed that the stock of Treasury receivables totaled 17.8 billion liras ($2.41 billion) as of Feb 28.

The US dollar/Turkish lira exchange rate was around 7.3841 at the end of February.