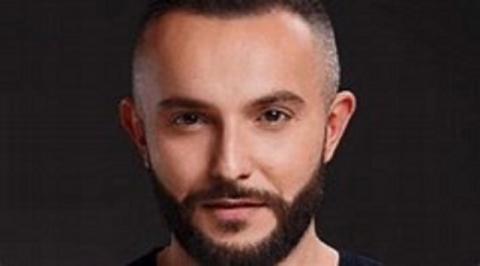 The Eurovision song contest has further increased tensions between Bulgaria and North Macedonia. Sofia expressed "bewilderment" at the hate speech campaign taking place in North Macedonia against the country's own Eurovision 2021 contender, Vasil Garvanaliev. After announcing publicly his Bulgarian origin and citizenship, Garvanliev has become the target of a hate speech campaign and could have his run in the competition ended by a committee set up within Macedonian Radio and Television, MRTV.

The comments come after North Macedonia's Ambassador to Sofia, Vladimir Krastevski, was summoned to a meeting at the Bulgarian foreign ministry to be told that "Bulgaria expects the Republic of Northern Macedonia to defend the right of every citizen to free self-determination."

"The reason for the conversation is the frequent manifestations of hate speech and discrimination in the Republic of North Macedonia by officials against citizens of the country, declaring Bulgarian identity or even sympathy for Bulgaria and its people," the Bulgarian foreign ministry added.

"Bulgaria will continue to make all necessary efforts in accordance with international law to protect the rights of Bulgarian citizens and citizens declaring Bulgarian identity, anywhere in the world," the Bulgarian authorities have said.

Sofia sharpened its rhetoric towards Skopje in September last year. The new tone in the relations was set by the leader of the Bulgarian nationalist party, Krassimir Karakachanov, the deputy prime minister and defence minister in the government of PM Boyko Borissov.