Greece opens to tourists from Serbia 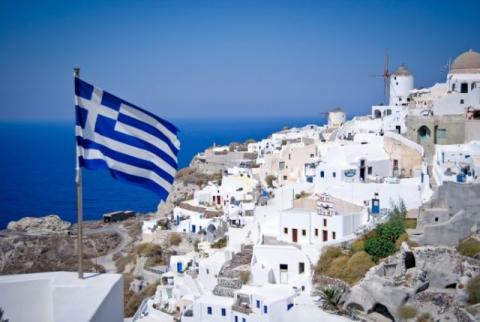 Greek minister of Tourism, Harris Theocharis announced today that Greece is planning a trial opening of the season in April for citizens of selected countries with a high vaccination rate, including Serbia.

This year, the citizens of Serbia will be able to spend their summer holidays in Greece provided that they have a confirmation on vaccination, irrespective of the vaccine brand or with a negative PCR or rapid antigen test; the Greek borders will most likely be opened for our tourists mid-April, although the season officially begins on May 14. That was announced in Belgrade by the ministers of Tourism of Serbia and Greece, Tatjana Mati and Harris Theocharis.
The Greek minister said at a press conference that his country would accept all vaccines, including Chinese and Russian, although they have not yet been accepted at the EU level.
Mr. Theocharis said that children up to 10 years of age do not need a vaccine or a PCR test, and those older than 10 years need a negative test.
To avoid jams and crowds on the Greek borders during the summer, Theocharis announced that, in addition to the border crossing with Bulgaria, his country will open two more border crossings with Northern Macedonia for the arrival of tourists from Serbia.
Director of the National Association of Travel Agencies of Serbia (YUTA), Aleksandar Senicic, said today that for the trip to Greece, all certificates of vaccination against Coronavirus will be accepted, with the alternatives in the form of PCR and antigen tests, with further details to be specified in the next two weeks. "We have been assured by the Greek side that we will have the opportunity to travel through Northern Macedonia by the middle or end of May, via Evzonoi border crossing," Senicic said.
...