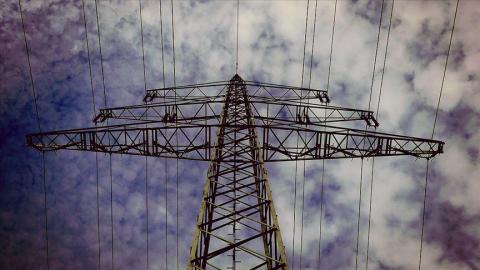 Turkey's energy import bill decreased by 12.2 percent to $2.75 billion in February this year compared to the same month last year, according to data released by the Turkish Statistical Institute on March 31.

The overall energy import bill fell last month with an increase in the country's domestic and renewable energy production.

The data shows that Turkey's overall import bill, including energy and other items, totaled $19.3 billion in February, with energy accounting for 14.25 percent of the overall import figures.