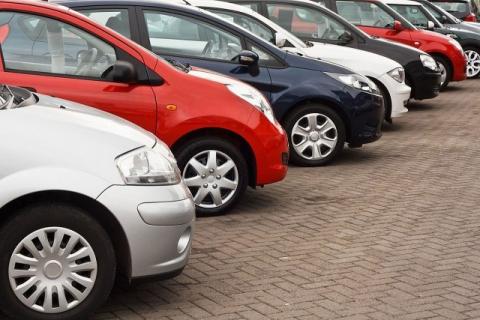 If Germany changes its Law on Warranties, currently one of the hottest issues in the European economy could affect used cars arriving in Serbia from Germany to become 10 to 20 percent more expensive.

If we take into account that the price of used cars in Europe has already increased due to Covid and consequent drop in sales, another blow to local budgets, for those planning to import cars to Serbia is coming.
Due to the drop in new cars demand, the price of used cars in European countries began to rise in the middle of last year, Blic reported.
The price of used cars from that market has already increased 20 to 30 percent; on top of that, the offer is in short supply.
According to some car dealership owners, before the pandemic, some 4,000 to 5,000 vehicles were auctioned by European leasing companies on weekly basis, and now that number has been halved.
Also, prices have gone up, so cars that cost around 7,000 euros are now more than 1,500 euros more expensive.
On the other hand, Germany has recently announced changes to the Law on Warranties, which should be harmonized with the EU Directive on the sale of goods, which practically means an additional price increase.
Certain impact on the Serbian market is expected, importing significant numbers of used vehicles from Germany.
The German association of car dealers expects that the adoption of changes to the law would bring an increase in the prices of used cars by 10 to 20 percent and practically mark the end of the sale of older used vehicles.
Previously, warranties were valid for a period of six months, and the announced extension of the warranty validity, i.e., the effects in terms of costs will create an additional problem for sellers.
On the other...