Amazing figures continue: what will happen with the NFT trend? 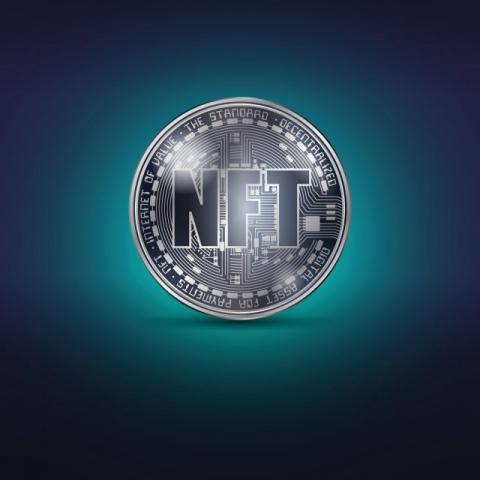 Today, everything is offered as NFT, and the figures that are turning on the market are incredible, but the question is whether this trend will continue.

Is NFT (non-fungible tokens) just a passing internet trend, a potential bubble that will inflate and make worthless millions of dollars invested in it, or will we buy and own more and more digital products in this way in the future?

Of course, we do not know that answer yet, and the experts have different opinion, however, most of them agree that this is not a passing trend, but a standard adapted to the digital times in which we live, Zimo reports.
NFT refers to digital assets whose ownership is confirmed by "blockchain" technology. It is confusing and completely unclear to many that the fact that e.g., some photography, video or sports memorabilia sold as NFT can simply be downloaded for free to computers and mobile devices, and yet some pay incredible sums for such digital artwork. Thus, the digital artist Beeple sold his most famous work for more than 69 million dollars - it is a collage of his works for which someone paid such a large amount of money and you can record the same collage for free on your devices. The difference is that the person who paid almost 70 million dollars will have a certificate that he is the real owner of the original sold by Beeple, and confirmed in the blockchain.
NFT has become so popular that tweets, newspaper articles, music, interactive digital cards for collectors, and even digital houses that cost more than a real house, but you can't live in them, you can see them in the virtual world on your computer. At the same time have an owner will have a confirmation of ownership of the (digital) house.
One of the critics of this trend and NFT is the...