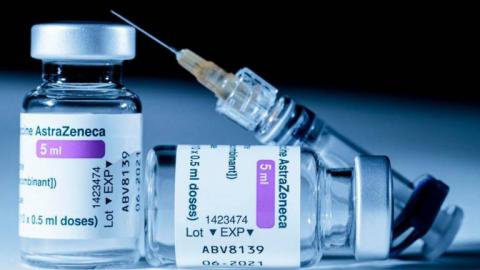 Ljubljana – The head of Slovenia’s vaccination advisory group, Bojana Beović, has said that the group has proposed that younger people are not vaccinated with the AstraZeneca vaccine until all dilemmas about serious undesired side effects are clarified.

While vaccination is beginning in the country for people aged 60+, younger people are also vaccinated in line with priority groups set down in the vaccination strategy.

“We will wait for a while for some dilemmas about the safety of the AstraZeneca vaccine for younger people to get clarified. In this period vaccination of younger people will be suspended,” Beović told private broadcaster POP TV last evening.

Slovenia briefly suspended vaccination with the AstraZeneca vaccine on 15 March after several European countries decided to halt its use amidst reports of blood clots.

The vaccine is now again causing concern due to thrombosis, although Beović explained that the causal relation had not yet been fully proved.

Since some younger people have already received the first jab, Beović said a 12-week window until the second jab should provide enough time to take the final decision on the AstraZeneca vaccine.

The European Medicines Agency is expected to issue a new recommendation on Wednesday.

Slovenia’s National Public Health Institute recommended the Pfizer/BioNTech and Moderna vaccines for persons aged 65+ and for particularly vulnerable chronic patients regardless of age and for residents of care homes, while recommending the AstraZeneca vaccine for persons aged 60-64, and older persons if they express interest in it.