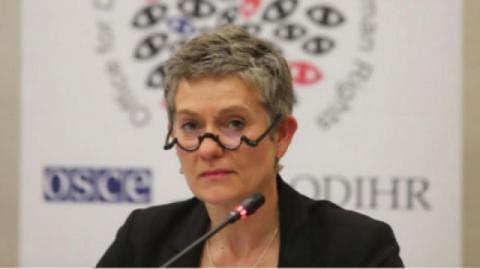 On Monday, a press conference by international observers of Bulgaria's 45th National Assembly elections was held at the Hilton Hotel in the capital. The use of state resources by the ruling GERB party in the election campaign and limited media coverage of all candidates are some of the conclusions made by international observers of the parliamentary vote on Sunday, Bulgarian National Radio reported.

Observers have expressed concern that senior government officials received coverage based on their position, even though they were part of election lists, Corien Jonker, head of the Limited Election Observation Mission of the OSCE Office for Democratic Institutions and Human Rights, said.

Observers also noted that discriminatory comments were made against minorities and the LGBT community during the campaign. "At the same time, the social and financial dependence of some groups has made them vulnerable to intimidation and vote-buying schemes that have been reported to our observers," Jonker was quoted as saying by mediapool.bg./BTA