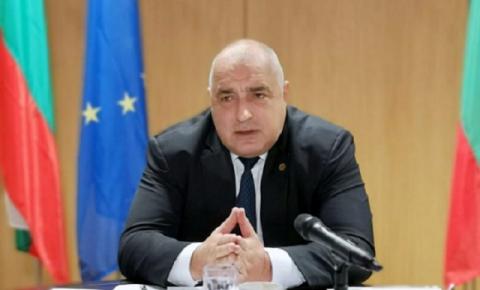 Borissov said as the group with the most votes, GERB was obliged to attempt to form a government, but he acknowledged that it was improbable that such an attempt to end in success.

"From now on, with over half a million voters, fellow politician Slavi Trifonov must come out and take responsibility," Borissov said.

He said that he was calling on Trifonov as a colleague to start forming a government: "The ruling majority, who will be the Speaker of Parliament, the (parliamentary) committees, the ministers, deputy ministers, district governors".

Borissov said that if necessary, he would supply 10 of his MPs to vote a government nominated by Trifonov into office.

Borissov poured scorn on those who wanted fresh parliamentary elections, saying that the April 4 vote already had cost 150 million leva and new elections would not produce a different result.

He said that, as had happened at the time of the 2013/14 "Oresharski" administration, within a few months...