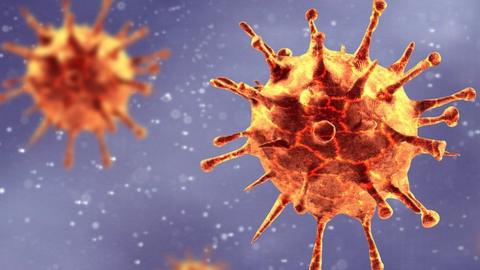 Ljubljana – Slovenia confirmed 1,189 new cases of coronavirus and three deaths on Tuesday. The case count was down a fifth over last Tuesday, but the number of PCR tests, at 4,812, was almost a third lower as well, the latest government data show. Nearly a quarter of all tests were positive.

There were 581 people in hospital, up by eight from the day before, with the number of intensive care patients dropping by one to 131.

The seven-day rolling average of new daily cases was slightly lower, at 889, whereas the 14-day incidence per 100,000 population was 629.

There are currently almost 13,300 active cases in the country, according to the National Institute of Public Health (NIJZ), with a total of almost 222,000 confirmed so far since the start of the epidemic.

The death toll is almost 4,380, according to NIJZ, whose mortality data includes all deaths within 28 days after a confirmed Covid-19 infection.