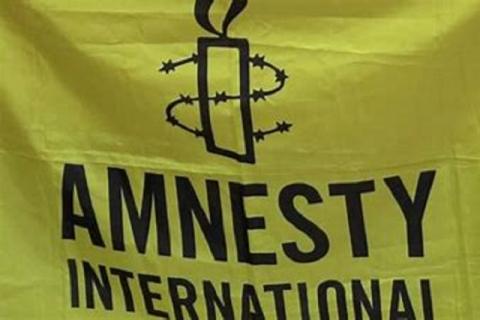 Amnesty International published its 2020/2021 Report on the State of the World's Human Rights on Wednesday and the part about Bulgaria reads that media freedom and freedom of association have further deteriorated, as authorities targeted journalists and critics, and cracked down on anti-government protests.

The part about freedom of expression reads that as part of the COVID-19 emergency measures in March, the Bulgarian government proposed amendments to the Criminal Code that would impose heavy fines and prison sentences for dissemination of false information. However, the President vetoed the proposal before it became law, citing its negative impact on freedom of
expression.
Media freedom continued to deteriorate, Amnesty International says, with journalists investigating organized crime and corruption facing intense political and prosecutorial pressure in the form of threats and intimidation.

Several journalists covering the anti-government protests in the capital, Sofia, in September were physically assaulted by
police; one was detained for hours....