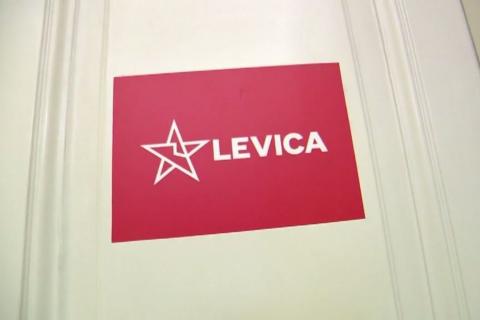 Ljubljana – The opposition Left wants the government to introduce safety mechanisms to prevent layoffs at companies which are receiving emergency coronavirus state aid to preserve jobs during the coronavirus pandemic.

The party says in an initiative addressed to the government that “the government distributes aid to preserve jobs to foreign private companies in the form of grants without safety mechanisms to avoid layoffs.”

The foreign-owned companies Adient, Magna and Safilo phasing out production in Slovenia and laying off their workers proves that the government’s aid schemes do not work, it adds.

The party proposes that the companies which have received the state aid are prevented from starting layoffs at least three months after they stop receiving the aid.

The government should reclassify grants to refundable aid in the form of an investment which would convert into equity. The Left believes this would strengthen public ownership and oversight of the companies receiving state aid.

The government should examine the possibility of damages suits against the foreign multinationals, with the Left arguing they have damaged Slovenia’s public finances.

The party says that many companies have started closing and laying off workers because their profit margins have dropped, not because they are faced with bankruptcy.

It is convinced the state subsidising foreign capital means citizens have socialised the losses while private companies have privatised the gains.

The Left thus believes the government should use the coronavirus crisis to reorganise the economy to become actively involved in ownership and management of companies key to the country’s development.

“Instead, the government has limited itself to distributing public money to private companies, which flee abroad at the first sign of a threat to their profits, while sending the check for the social and economic damage they leave behind to the state.”