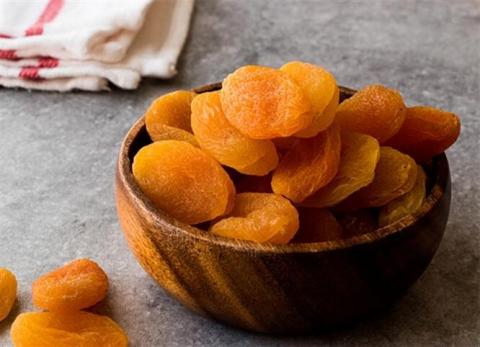 Turkey exported 65,620 tons of dried apricots, produced in the eastern Malatya province, to 105 countries in the last eight months.

A $216 million revenue was generated from the exports of dried apricots which will contribute to both the country's economy and producers, said Ramazan Özcan, the head of the Malatya Commodity Exchange.

Even though the exports decreased by 10,000 tons, the revenue generated increased by $20 million compared to the same period of the last season, Özcan said.

The U.S. was the top importer of the Turkish dried apricots with 9,200 tons, followed by Germany and France with 5,200 and 5,100 tons, respectively.