Gea revenue, profit down due to pandemic 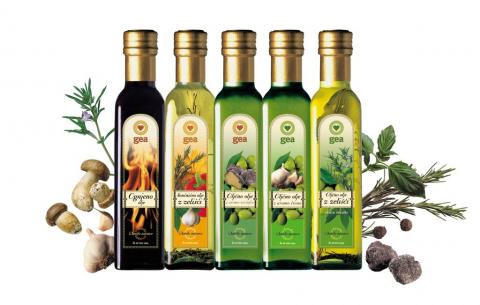 Slovenska Bistrica – Gea, the largest producer of vegetable oils in Slovenia, saw revenue drop by nearly 10% last year over 2019, while profit tumbled to EUR 140,000, only 20% of 2019 profit. The company saw the biggest drop in sales to restaurants and hotels.

Gea generated EUR 27.9 million in revenue in 2020, which was 3% above plans. It attributes the drop in sales to changing consumer habits, as many have switched to buying cheaper brands.

Revenue generated in Slovenia was nevertheless up by nearly 7%. The company continued producing oils for store brands, which increases production but reduces profits of other product groups.

Compared to the year before, exports to the EU dropped by a third, while exports to southeastern Europe were up by 15%.

“The edible fats market in Slovenia has been in decline for years and the edible oils industry is mature. Nevertheless, we faced great pressure to reduce prices last year,” CEO Igor Hustić said in the company’s unaudited business report.

He also said that business practices of companies from the former Yugoslavia could be described as unfair competition, which has been the case for many years.

Despite the poor performance compared to 2019, a record year in many aspects for Gea, the company has preserved high solvency and zero-debt by implementing only key investments, while others are being delayed.

The post Gea revenue, profit down due to pandemic appeared first on Slovenia Times.