Week in Review: Unpredictability in a Time of Uncertainty 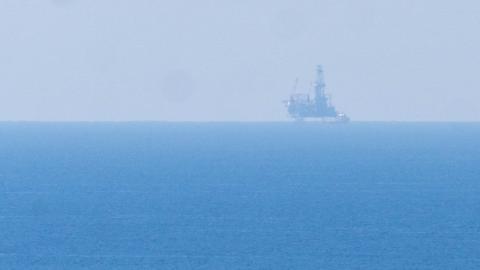 A woman casts her ballot at a polling station for the parliamentary elections in Sofia, Bulgaria, 04 April 2021. EPA-EFE/VASSIL DONEV

A little over a week after the final votes cast in the Bulgarian Parliamentary elections were counted, the results of the election are still being digested. Although the ruling centre-right GERB came first in terms of votes and seats, its 'victory' is pyric. The party has no clear path to retaining power.

Yet for all their success, there is no assurance that GERB's opponents will be able to unseat it either. The possibility of a government of experts, a minority government or even a new election are all being floated. Our analysis takes a look at the possible paths forward.

More than a year after the coronavirus pandemic began its deadly spread around the world, China has somehow remained in the focus of all things related to COVID-19. The country is associated with - and sometimes even blamed for - the beginning of the spread of the disease.

Aside from being the source of origin of the pandemic, the country has also been part of the solution for much of the world, whether as a source of protective equipment, or vaccines. In his opinion piece for Balkan Insight, Anastas Vangeli looks at the role China has played in south-east Europe, arguing that its increased influence in the region may be here to stay.

Read more: China Will Loom Large in Balkans Once Pandemic is Over (April 13, 2021)