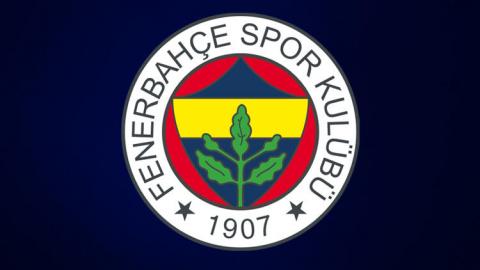 Fenerbahçe visits defending champion Başakşehir on April 18, hoping to win in a bid to continue its chances of claiming the title of the Turkish Süper Lig.

With seven games to go in the season, Fenerbahçe is in the second spot, four points behind leader Beşiktaş despite playing one more match.

The club wants to follow a 3-1 win at home over Gaziantepspor last weekend with another victory at Başakşehir before sitting out the midweek action to have its bye week, with the league being played with 21 teams.

Speaking after the last week's win, Emre Belözoğlu, who retired from football at the beginning of the season to become the club's sporting director and replaced Erol Bulut as the team's coach last month, said his side would be in the title race until the very end.

Responding to criticism directed at the team's level of play, the 40-year-old coach said that winning points at this stage of the competition was more important than dominating the pitch.

"Fenerbahçe has its own dynamics," he said. "If we look at the seasons, the club won titles in the past; there was a dominating style of play on the pitch. Whoever stands in my place would want to go ahead following such a style, but every match comes with a different scenario."

He said a fluid and attacking style of play was his ultimate goal, adding that staying in the title race was currently more important for his side.

"Fenerbahçe always forces its chances of winning trophy to the very end," he said.

"We have seven more games to play, and we'll see what happens next. Hope never dies at Fenerbahçe," he added.

The Başakşehir tie seems easy for Fenerbahçe on the paper, with the home side having won just twice in its last 15 league matches. The club sits in...