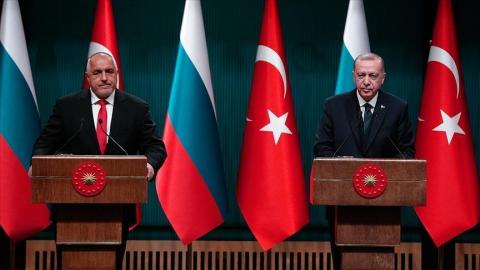 During the call, Erdoğan said that Bulgaria has achieved economic development and stability under Borisov's leadership, Turkey's Communications Directorate said in a statement.

The president also wished that the process of forming a new government would be completed in the best way.

On April 15, Borisov's government offered to step down, and the Bulgarian parliament accepted the resignation of the government one day later.

Bulgarian President Had Telephone Call with President of Israel