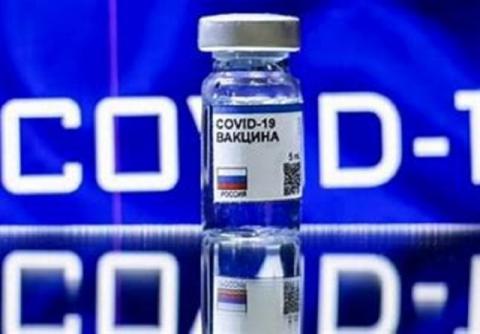 Greece will recognise Russia's Sputnik V vaccine in its vaccination certificate, making it easier for Russian tourists to travel and spend their summer holidays in Greece.

During a visit in Moscow, Greek Tourism Minister Haris Theocharis assured Russians that Greece's national vaccination committee includes the Russian vaccine as an equivalent to European vaccines for travel purposes.

"There is, therefore, no issue for Russian citizens who are vaccinated to come without having to undergo a screening procedure and additional tests," Theocharis said.

The EU Green Pass regulation due to be adopted soon does not recognise vaccines not approved by the European Medicines Agency (EMA). However, it is flexible enough to allow EU member states to recognise these vaccines, such as Russia's Sputnik V, on a bilateral level.

The Greek prime minister reacted negatively to Tsipras' suggestion, opposing any purchase negotiation outside of the EU framework. He also added that there are no vaccines available from Russia.

Reacting to EURACTIV's article, the Russian company tweeted: "Sputnik V confirms that even given requests from 59 other countries, it can supply Greece already in May with vaccine for 500,000 people. Together we are stronger!".

Tourism is a key element for the Greek economy as it produces one-fifth of the country's GDP and thousands of seasonal jobs per year. In 2019, for instance, Greece saw a record of about...

Moscow's message to the West: It is time for you to be held responsible
Who Has Spent The Most Time In Space? (infographic)